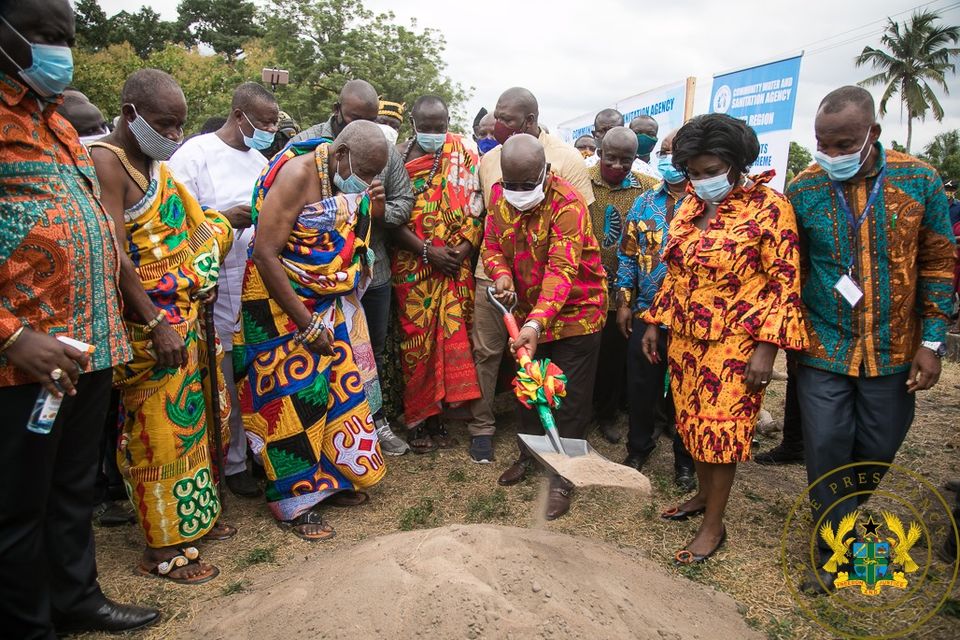 Commissioning the Project at Amedzofe, in the Ho West District, on Tuesday, September 1, 2020, the President stated that the Water Supply Improvement Project (WSIP) is being implemented in the Ho Municipality and in three districts of the region namely, Ho West, Agortime Ziope, and Adaklu-Anyigbe, at a cost of $3.78 million.

The Ghana-Spain Debt Swap for Development Programme (DSDP) is one of the interventions instituted by the government to ensure the continuous provision of potable water to the rural and peri-urban populations of the country, and also a clear demonstration of government’s commitment to fulfilling the 2016 NPP Manifesto pledge of providing “Water For All”. 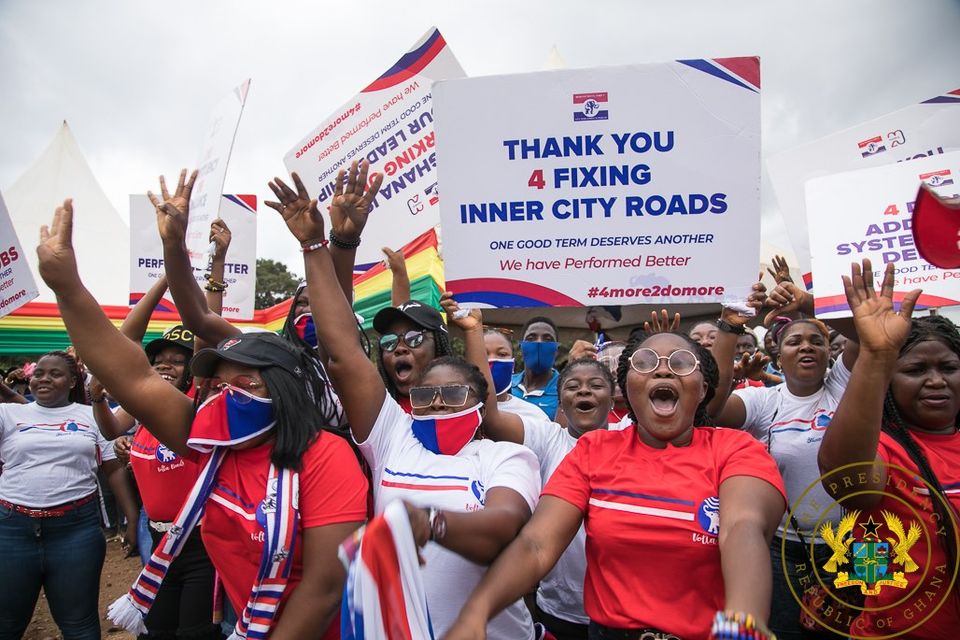 According to President Akufo-Addo, the commissioned project “has expanded access to water and has ensured sustainable water supply and sanitation services in thirty-six (36) rural communities. In addition, the project has seen to the construction of eighteen (18) piped water supply systems, and it is expected to serve a total population of sixty-nine thousand (69,000) people in all these districts.

The remaining thirteen (13) water systems under this Project, he said, are at various stages of completion, and all are expected to be completed in December 2020, for the beneficiary communities also to enjoy potable water.

With the Amedzofe Water System sourcing its water from a nearby spring, that has been preserved over the years, the President commended the Chiefs and people of the town for this feat, adding that “I am expectant that other communities across the country will emulate this worthy example, and protect our water bodies, to ensure the availability of water.


Read Also: Voting NDC And NPP Is A Dilemma,Is Like Choosing Between Your Cheating Ex And Abusive Current Partner – Lydia Forson

Government, President Akufo-Addo assured, will continue to create an enabling environment, through the provision of social infrastructure, to attract investment to our rural communities.

Reiterating further his Government’s commitment to increasing access to potable water for all, he revealed that funding has been secured for the commencement of work on the Rural Communities and Small Towns Water Supply Project, otherwise known as the Aqua Africa Water Project. 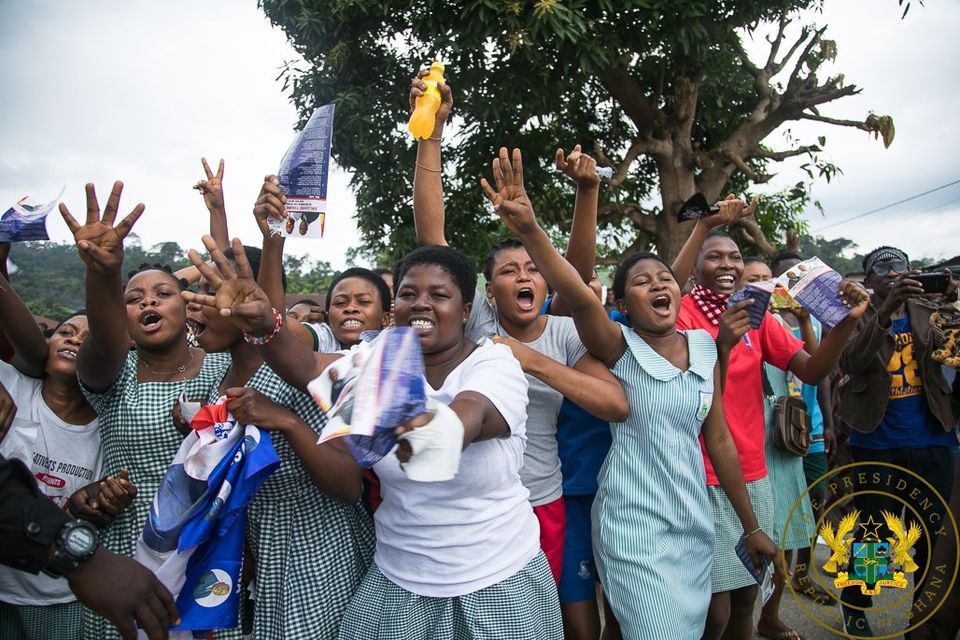 President Akufo-Addo, thus, urged the inhabitants of the beneficiary communities to help maintain the water infrastructure, so they can to continue to have access to potable water and, through that, ensure their general well-being and health.