Google’s Dublin headquarters left eerily quiet as Twitter urges global staff to WFH.
An unfamiliar hush has fallen across Google’s European headquarters in Dublin on as thousands of employees follow an injunction to work from home – a precaution against coronavirus that is being replicated across the world.
The glass complex remained largely empty on Tuesday and was expected to be again on Wednesday after the company ordered most of its 8,000 staff to stay away from Grand Canal Dock, also known as Silicon Docks, in Ireland’s capital. 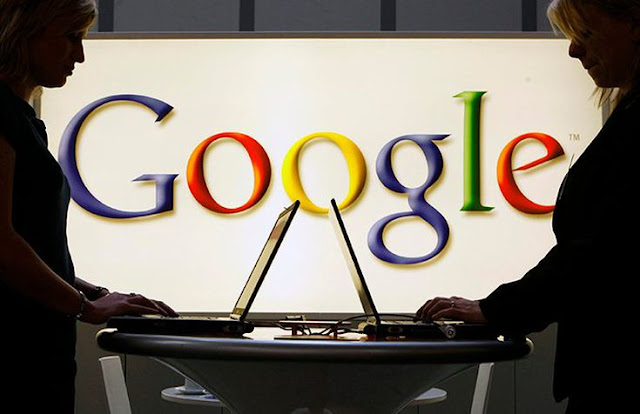 An employee on Monday had flu-like symptoms. It was not thought to be coronavirus but managers asked staff to work remotely for test the company’s ability to function with a ghost headquarters. It is unclear when employees will return.
Other companies have decided to do so indefinitely, emulating a trend that started in Asia after coronavirus erupted in China in December.
Twitter is urging its 5,000 global staff to work from home. “Beginning today, we are strongly encouraging all employees globally to work from home if they’re able,” a company blogpost said on Monday. “Our goal is to lower the probability of the spread of the Covid-19 coronavirus for us – and the world around us.”
Brian Armstrong, the CEO of the cryptocurrency exchange platform Coinbase, made a similar announcement. “We’re asking some employees to start working home this week,” he tweeted. “Working from home is not a complete solution but it may help slow the growth of infections.”
There has been deepening alarm at the spread of the disease. The World Health Organization (WHO) said the world had entered uncharted territory as new infections dropped in China but surged elsewhere.
Advertisement
With stock markets reeling and growth forecasts slashed, companies have been ramping up efforts to keep workers infection-free. Many have restricted or banned non-essential business travel, cancelled public events and withdrawn from conferences.
On Tuesday night health officials in Ireland confirmed a second case, a female in the east of the country. They said it was unrelated to the schoolboy diagnosed in Dublin last weekend after he returned from Italy. Google is bracing for a potentially rapid spread that could imperil its operations at Silicon Docks.
“We continue to take precautionary measures to protect the health and safety of our workforce, in accordance with the advice of medical experts, and as part of that effort we have asked our Dublin teams to work from home,” Google said in a statement.
It offered no detail on the employee who fell ill, but coronavirus is deemed to be unlikely. A company source added: “We are also using the WFH [work from home] day to test our operational readiness and ensure our ability to perform at full capacity in case of an extended period.”
Keeping a business functional while the workforce is scattered presents multiple challenges. Workers and managers need to adopt new practices, rely on cloud-based applications and other technologies and try to avoid distractions – children, pets, domestic chores, a clandestine siesta. 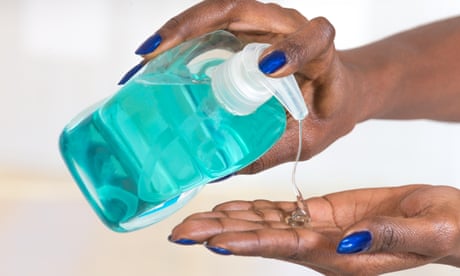 Hand sanitizer or hand washing: which is better against coronavirus?

Read more
Google’s decision prompted envy among some tech workers who did work in Silicon Docks on Tuesday. A WhatsApp group of Facebook staffers and contractors expressed hope that their own employers would follow suit – to protect their health and spare them commuting.
Twitter, which is based in San Francisco and employs people across the world, said it would tailor practices to remote working but would keep offices open for employees who preferred to or needed to work at company premises, with the exception of Hong Kong, Japan and South Korea, where working from home was mandatory.
“While this is a big change for us, we have already been moving towards a more distributed workforce that’s increasingly remote, said Jennifer Christie, its head of human resources. “We’re a global service and we’re committed to enabling anyone, anywhere to work at Twitter.”
Also: 12 Rules For Those Who Will Be Drinking But Not Buying During Festive Seasons
Advertisement
Jack Dorsey, Twitter’s CEO, recently said he planned to move to Africa for up to six months this year.
Source: The Guardian