Beyonce appeared to put Jay Z on blast in her new album, ‘Lemonade’ by talking about a man who was ‘dishonest’ with a woman she refers to as ‘Becky with the good hair.’ But will they finally split for good now that the world knows so much? HollywoodLife.com has the scoop! 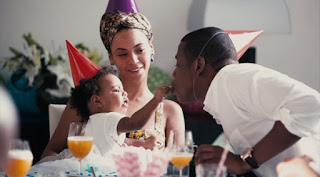 Beyonce is on fire! The singer dropped her album Lemonade on April 23 and it was all about a woman with a cheating man. She sang about the infidelity on eight songs off her new album including, “Pray You Can Catch Me” and “Hold Up.” Fans think Bey is referring to an alleged affair between Jay Z and fashion designer, Rachel Roy. HollywoodLife.com spoke to an insider who tells us that divorce has definitely crossed Bey’s mind, but is this her way of telling the world she’s pulling the plug on her eight-year-marriage? 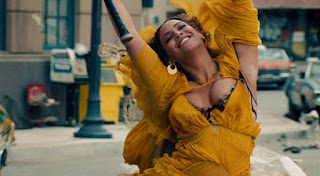 “If Beyonce ever wanted to end the relationship with Jay Z it would be all her doing,” a source tells us. “Jay knows that if he divorced her that no one in the world of public opinion would be on his side. The reaction that is happening now for the whole Lemonade release certainly hasn’t got past Jay and he knows that he is in the doghouse with her fans. He is going to let this all pass and not make any comments because if he did or of he ever asked for a divorce he clearly would be attacked by an army of fans and it would clearly ruin his brand. He doesn’t want to throw any more gas on the fire.” 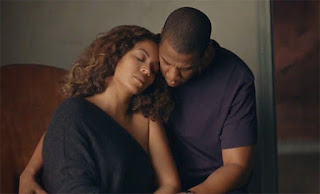 Beyonce’s entire album is dedicated to her apparent heartbreak in her marriage and it’s pretty clear to the world with lyrics from “Pray You Can Catch Me”: “You can taste the dishonesty / It’s on your breath as you pass it off so cavalier.” Or just check out these shocking lyrics from “Don’t Hurt Yourself,”: “Who the f*ck do you think I am? You ain’t married to no average b***h, boy/I am the dragon breathing fire / Beautiful man, I’m the lion / Beautiful man, I know you’re lying/I smell that fragrance on your Louis V, boy / Just give my fat ass a big kiss, boy / Tonight I’m fucking up all your sh*t, boy/This is your final warning / You know I give you life / If you try this sh*t again you gon’ lose your wife.”